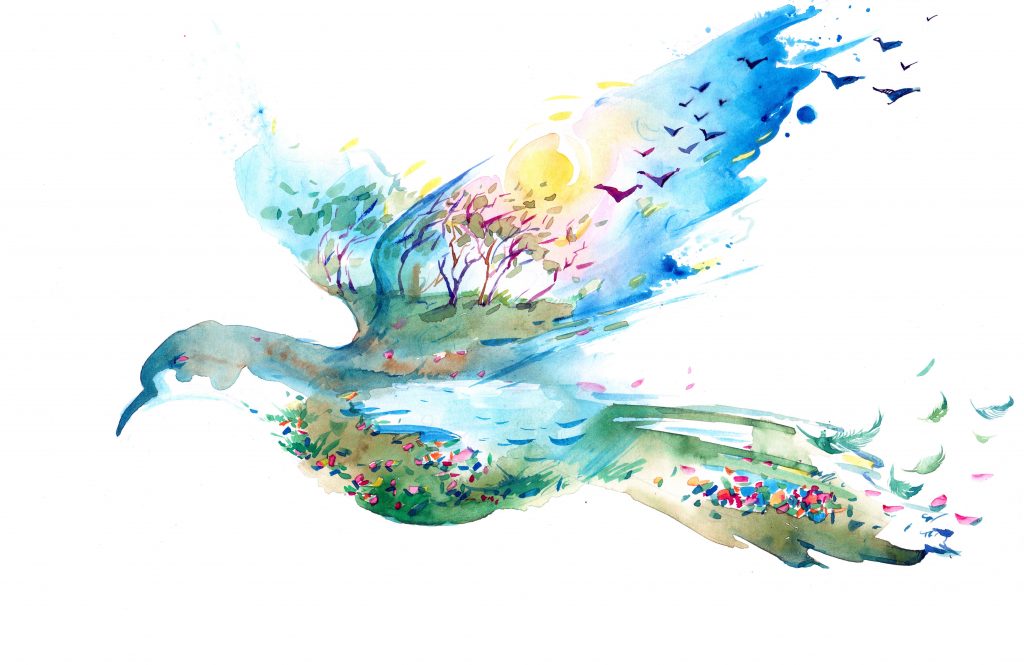 (Resolution passed by the General Council of The Theosophical Society December 23, 1924)

As the Theosophical Society has spread far and wide over the world, and as members of all religions have become members of it without surrendering the special dogmas, teachings and beliefs of their respective faiths, it is thought desirable to emphasize the fact that there is no doctrine, no opinion, by whomsoever taught or held, that is in any way binding on any member of the Society, none which any member is not free to accept or reject. Approval of its three Objects is the sole condition of membership.

No teacher, or writer, from H.P. Blavatsky onwards, has any authority to impose his or her teachings or opinions on members. Every member has an equal right to follow any school of thought, but has no right to force the choice on any other.

Neither a candidate for any office nor any voter can be rendered ineligible to stand or to vote, because of any opinion held, or because of membership in any school of thought. Opinions or beliefs neither bestow privileges nor inflict penalties.

The Members of the General Council earnestly request every member of the Theosophical Society to maintain, defend and act upon these fundamental principles of the Society, and also fearlessly to exercise the right of liberty of thought and of expression thereof, within the limits of courtesy and consideration for others.

A quote from a lecture Annie Besant gave during the Theosophical Convention held in Benares, in 1930, about the future of the TS:

Freedom of thought is vital to the future of the Theosophical Society. Encourage discussion; listen to it openly and patiently; be prepared to re-examine your own opinions.
It may be that during the time of forming your opinion you have grown to your present level of consciousness. That does not mean that what is true in one case will also be true in other circumstances. There has to be a certain harmony before we are allowed to act on a thought.

Here you can read the article (in Dutch) Hans van Aurich wrote in the Theosofia magazine of March, 2013 about FREEDOM OF THOUGHT.

FREEDOM OF THE SOCIETY

The Theosophical Society, while cooperating with all other bodies whose aims and activities make such cooperation possible, is and must remain an organization entirely independent of them, not committed to any objects save its own, and intent on developing its own work on the broadest and most inclusive lines, so as to move towards its own goal as indicated in and by the pursuit of those objects and that Divine Wisdom which in the abstract is implicit in the title 'The Theosophical Society'.

Since Universal Brotherhood and the Wisdom are undefined and unlimited, and since there is complete freedom for each and every member of the Society in thought and action, the Society seeks ever to maintain its own distinctive and unique character by remaining free of affiliation or identification with any other organization. 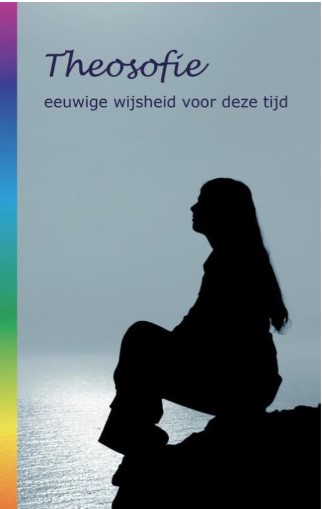